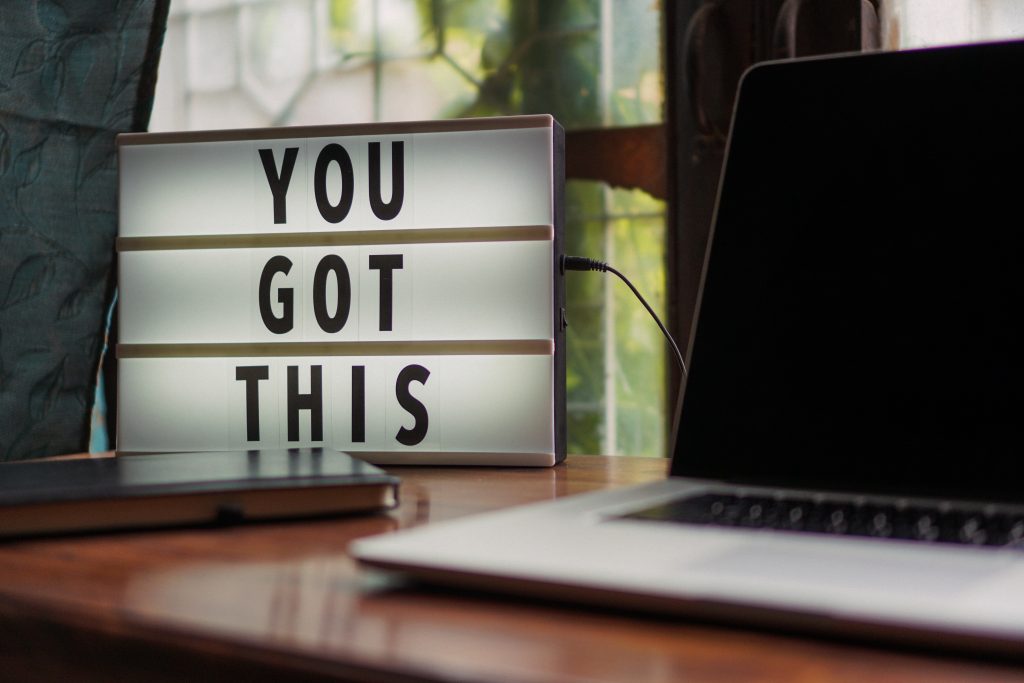 Motivation is the desire to act in the service of a goal. It’s the crucial element in setting and attaining one’s objectives—and research shows that people can influence their own levels of motivation and self-control.

The dictionary describes motivation as…

Motivation can have many sources, and often people have multiple motives for engaging in any one behavior.

But what exactly causes them to act?

Here are a few theories behind the force that carries us toward our goals.

1. Instinct: Although this theory has somewhat fallen out of vogue, the idea here is that people are programmed to behave a certain way to due to evolution. One of the prime examples of this theory at work is animal migration. But when it comes to people, this theory may not be able to explain more complex motivations around non-biological goals.

2. Incentive: This idea promulgates that people do things to receive a reward. For example, you may be motivated to dress nicely at work because you think you’ll be more likely to receive the reward of a promotion. The greater the reward, the more motivated you will be to pursue the path to it.

3. Drive: The theory of drive-based motivation suggests that people to things to meet internal forces that impel them towards a particular course of action. For example, if you’re body needs more salts, you might develop a craving for salty food.

4. Arousal: This doesn’t refer just to sex, but to all types of excitement and energy. When you’re feeling low on the spectrum, you might be motivated to add some excitement to your life with something like an action movie, a jog, or even an argument. When you need to balance out your day with relaxation, you could be more motivated to read a book or drink soothing tea.

5. Humanism: We are not robots, but rather complex creatures with layers of thought, desire, and feeling. Humanistic drives relate to a hierarchy of needs proposed by psychologist John Maslow. While things like food, water, and shelter are basic needs that must be met, people also have more intangible needs to fulfill like self-actualization, creative expression, and loving relationships.

6. Expectancy: This theory circulates around the idea that people—in a way—can build their own future just by what they think about themselves and the world around them, and be motivated to act accordingly. For example, a person who feels good about themselves and confident about what they can achieve will be more motivated to pursue their goals, while someone who feels down and out will be less motivated.

Did you find this short article on motivation useful?

If so, let me know in the comments below. 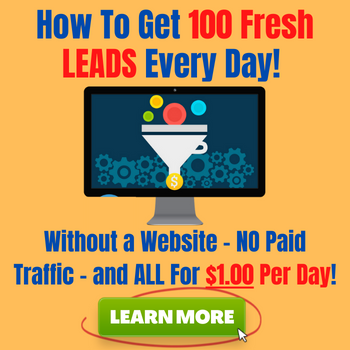 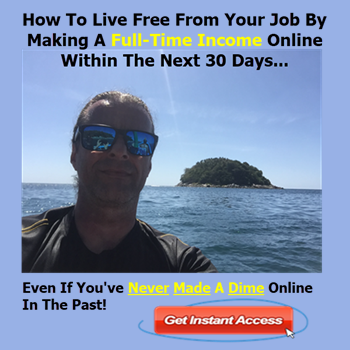 Connect With Me Socially 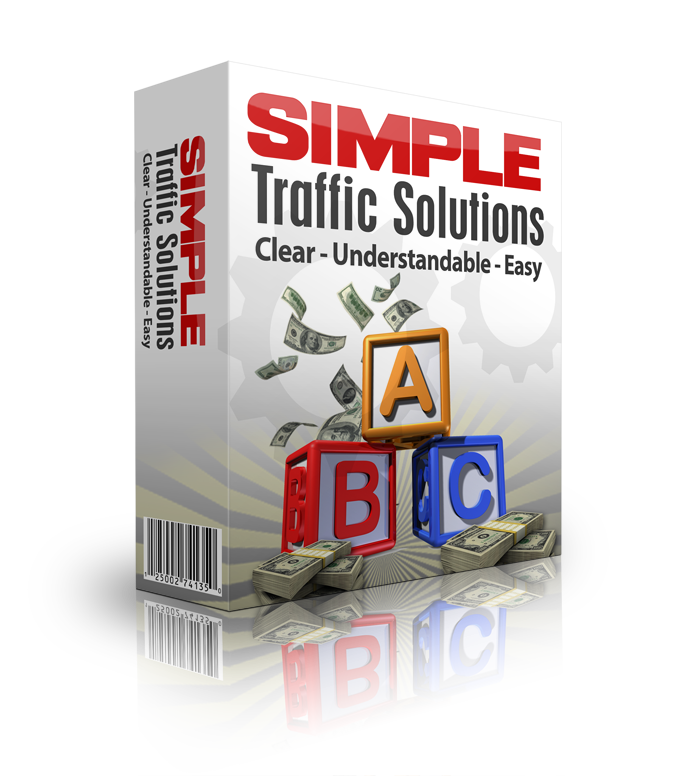